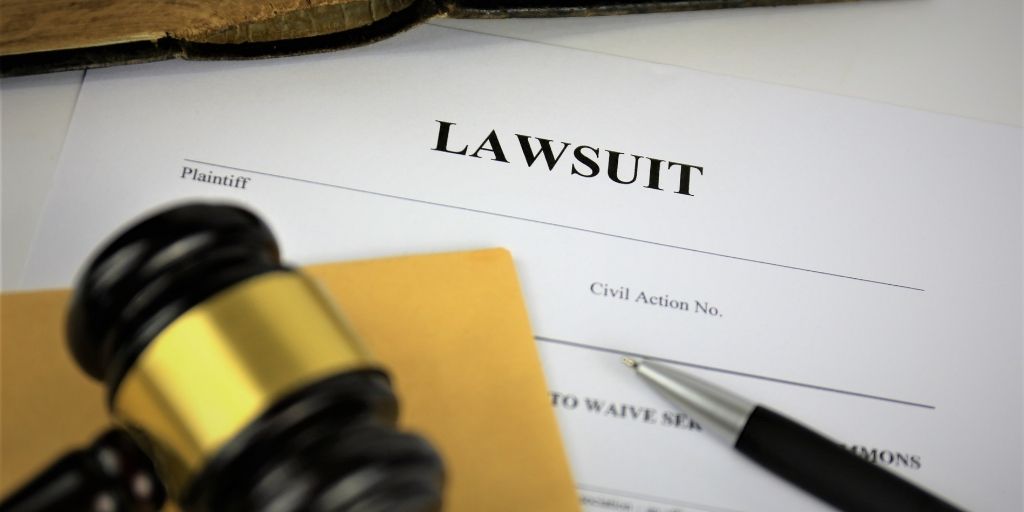 Johnson & Johnson is facing over 3,000 lawsuits. The landmark Johnson & Johnson opioid settlement is in the works to resolve them. Billions of dollars are on the line. And Nevada has decided to join the fray.

State and local governments have filed suits against Johnson &Johnson, AmerisourceBergen Corp, Cardinal Health Inc., and McKesson Corp. The companies are being sued for their alleged roles in the opioid epidemic. The epidemic claimed the lives of nearly 50,000 people in 2019 and another 93,000 in 2020.

These losses have put a strain on communities in every state. The settlement funds will be directed toward opioid treatment and prevention across the nation.

The lawsuits claim that the companies involved “failed to monitor suspicious shipments” of opioids. The companies are also accused of “downplaying the risk of addiction to opioid painkillers while simultaneously encouraging doctors to over-prescribe the medicines.”

Why the Change of Heart? 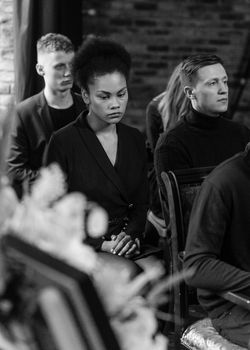 Previously, Nevada was one of a handful of holdout states not participating in the Johnson & Johnson opioid settlement. But Attorney General Aaron D. Ford says Nevada needs the funds to help with “comprehensive remediation going on in the state.”

Ford noted, “The funds that our state will receive going forward will help us save lives and mitigate the harms done to our residents because of the ongoing opioid epidemic. While no settlement will bring back those lost to opioids, these funds will be used to prevent further loss of life and help heal Nevada’s families.”

The original deadline for joining the Johnson & Johnson opioid settlement was January 2, but this has been extended to January 26. The hope is that the extra three weeks will allow more cities and counties to join the suit. Ford was optimistic that enough local Nevada governments would opt in for the state to receive a significant payout.

The original deadline for joining the Johnson & Johnson opioid settlement was January 2, but this has been extended to January 26.

“Our team has worked diligently to get Nevada the resources we must have to help Nevadans in need in one of the epidemic’s hardest-hit states, and to obtain justice from many opioid manufacturers and distributors,” Ford said.

He noted, “There is no question that the opioid epidemic has devastated Nevada, and money is needed now to address comprehensive statewide remediation.”

Slicing Up the 26-Billion-Dollar Pie

The state could start receiving funds as early as this quarter from the Johnson & Johnson opioid settlement.

More than $10 billion of the full $26 billion Johnson & Johnson opioid settlement is tied to the extent that municipalities participate in it. Participation will also affect how much additional litigation the companies will face beyond this settlement. This makes Nevada’s opt-in particularly important.

Participation will also affect how much additional litigation the companies will face beyond this settlement. This makes Nevada’s opt-in particularly important.

So far, more than 40 states appear to be on board with the settlement. AmerisourceBergen said it “remains optimistic that additional states and municipalities will sign on during the extension beyond the original deadline.” 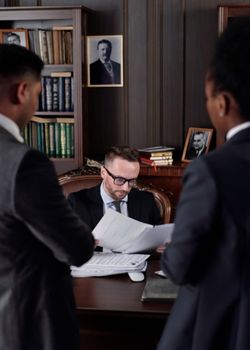 And while money is a major factor in the settlement, that’s not the only thing on the line. The drug distributors involved in the suit will also be required to establish a centralized clearinghouse. This clearinghouse will provide data on the opioid products that move through the United States.

This means they would have to disclose how much is going where and when. And data-driven systems will be required to flag and terminate suspicious pharmacy orders.

The settlement will specifically restrict Johnson & Johnson from selling any opioids for the next 10 years. They’ll also be banned from providing any grants to third parties who promote opioids.

And they won’t be allowed to lobby on any opioid-related issues.

Basically, they’ll be bowing out of the opioid market. The company’s portion of the combined $26 billion payout will be $5 billion.

Despite the proposed settlement and significant payouts, all four companies deny any wrongdoing.

For information about treatment options for you or a loved one, call 800-926-8143Who Answers? today.