New Data: Spike in Suicide by Overdose in Key Populations 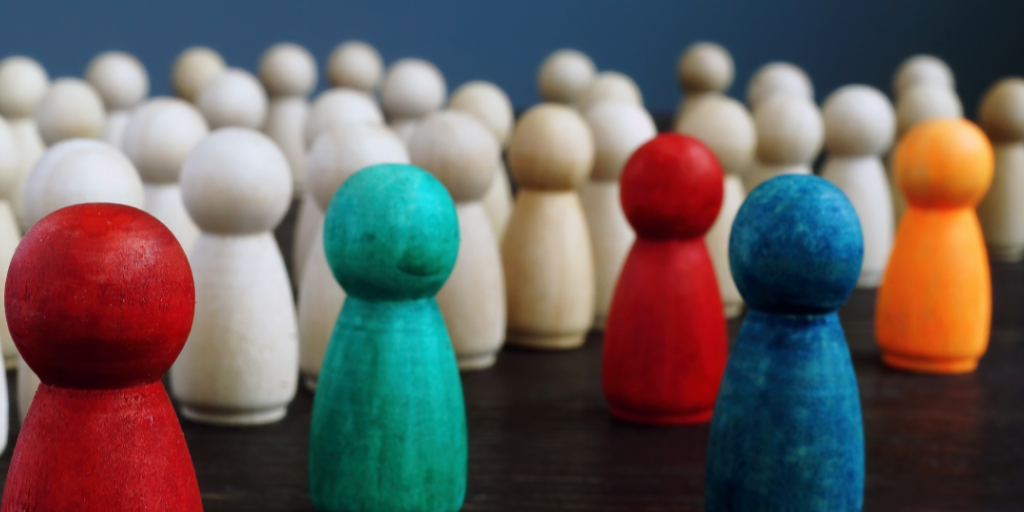 The good news: In recent years, the overall rate of suicide by overdose in the U.S. has gone down.

The bad news: For certain subgroups of the population, the rate of suicide by intentional drug overdose has gone up dramatically.

Two Decades of Decline in Suicide by Overdose 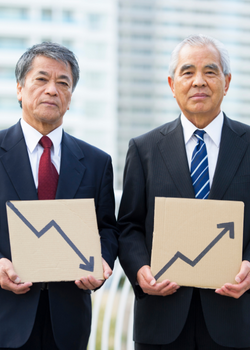 Investigators at the National Institute on Drug Abuse (NIDA) looked at overdose deaths between 2001 and 2019 recorded by the Centers for Disease Control and Prevention (CDC). They noted the overdoses classified as “intentional” and analyzed this data by sex, age, and race, as well as the month and day of the week the overdose occurred.

Intentional overdose deaths for certain segments of the population have increased in recent years:

The study also revealed when intentional overdoses were most likely to occur:

While this research is alarming, the data collected did not allow NIDA to evaluate for other potential factors that are known to increase a person’s risk of suicidal ideation, such as mental health symptoms and marginalized identities, including socioeconomic demographics, sexuality, and gender identity.

What About Accidental Overdoses?

Of course, this data analysis only covers a fraction of the overall drug overdoses in the U.S. If we consider accidental and intentional overdoses, the recent numbers are staggering.

In 2020, nearly 92,000 people died from drug overdoses. Between 5 and 7 percent of these deaths are recorded as intentional suicide by overdose. But the actual percentage may be higher since it can be difficult to determine if deaths by overdose were intentional or not.

Back to the good news. Despite the rise in overdose deaths we’ve seen in recent years (the 2020 rate is five times the rate of overdose deaths in 1999), the overall rate of intentional overdoses has declined.

Why These Numbers Matter 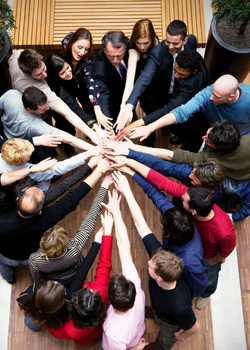 What can we do with these statistics? Is there a practical application to all this number crunching?

Nora Volkow, M.D., senior author on the study and director of NIDA, explains:

The distinction between accidental and intentional overdose has important clinical implications, as we must implement strategies for preventing both. To do so requires that we screen for suicidality among individuals who use opioids or other drugs, and that we provide treatment and support for those who need it, both for mental illnesses and for substance use disorders.

What About the Risk Among Specific Populations?

And the Increase in Suicide by Overdose at Specific Times?

Einstein points out that these numbers tell us, “The risk of intentional overdoses, and suicide risk in general, is not static. This is crucial for clinicians to keep in mind, as they may need to assess patients’ suicide risk frequently rather than at one point in time.”

What Do These Numbers Mean for Me Personally?

This entire data-set can prove helpful to all of us.

Einstein adds, “It is also important for friends and family members of people who may be at an increased risk of suicide, and for those people themselves, so that they can be aware of the greatest periods of risk and seek help when needed.”

If you struggle with drug use, call 800-926-8143Who Answers? to learn about addiction treatment options.