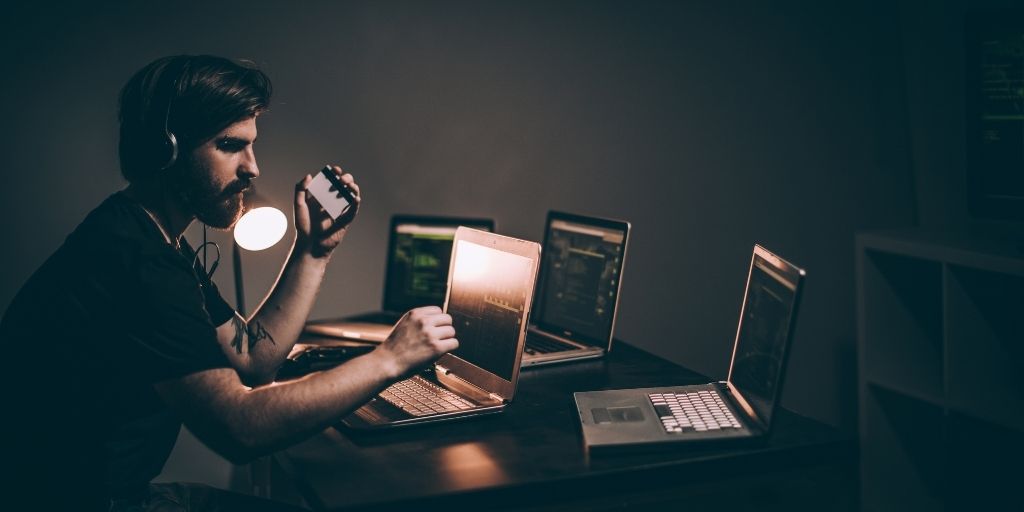 A deadly synthetic opioid, Isotonitazene is 500 times more powerful than morphine and has now made its way to the U.S. drug market. The synthetically manufactured opioid is linked to multiple deaths in the United States and Europe.

Given its extreme potency, the US Drug Enforcement Administration lists isotonitazene as a Schedule I substance. But many in the U.S. have not heard of it. 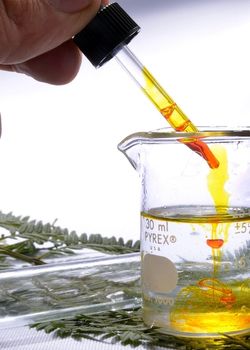 Isotonitazene is a relatively new synthetic opioid. It was first developed in the mid-1950s by a Swiss pharmaceutical firm in an attempt to develop a safer opioid painkiller.

The deadly synthetic opioid is primarily used recreationally, much like opioid painkillers, fentanyl, heroin, and other prescription opioids.

Isotonitazene is no longer considered a “designer drug”. It’s now commonly mixed with heroin. Most users would be unaware they’re taking the deadly synthetic opioid.

Since 2019, isotonitazene has been identified and seized in drug supplies in Europe, Canada, and the U.S. The DEA has become increasingly concerned about the public health threat that the strong opioid poses.

It has been linked to seizures and fatal overdoses in hundreds of cases.

How Common is Isotonitazene Use?

According to U.S. law enforcement, isotonitazene has been implicated in scores of deaths.

Barry K. Logan, a leading international authority on forensic toxicology and chief scientist at forensic firm NMS labs, told Vice that isotonitazene “is the most persistent and prevalent new opioid in the U.S.”

Isotonitazene has also been found in Canada, in the form of 1,900 fake hydromorphone pills.

Chinese suppliers appear to be incentivizing online (and legal) bulk purchases of isotonitazene and its variants.

What Are the Risks of Isotonitazene? 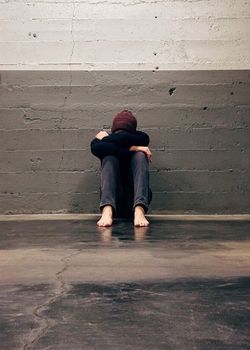 Like fentanyl, isotonitazene is a deadly synthetic opioid much stronger than morphine and heroin. It doesn’t take much to experience its adverse (and potentially fatal) effect.

Use of isotonitazene can cause:

If you or someone you love is experiencing a substance use disorder, help is available. Call 800-926-8143Who Answers? today to speak with a treatment specialist.