AI Can Predict Designer Drugs Before They Hit the Market 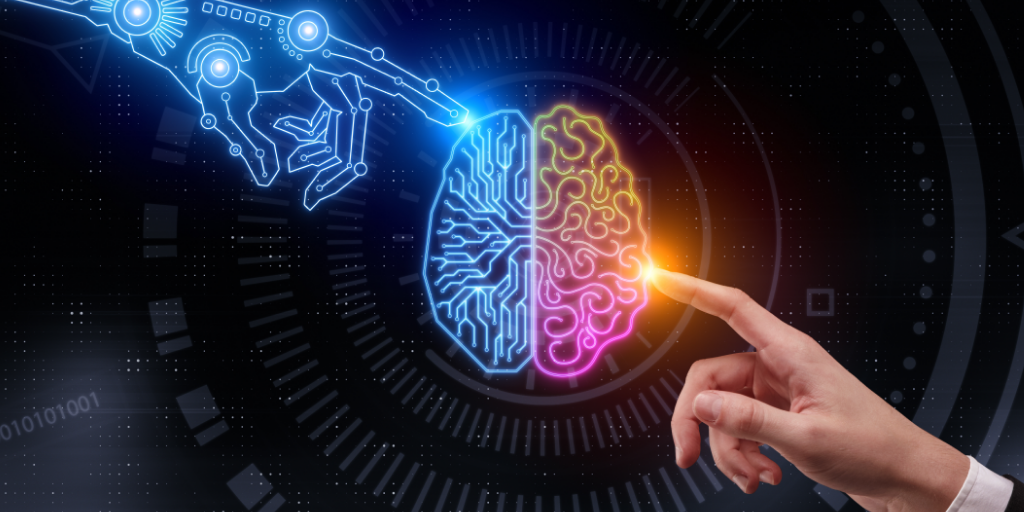 Remember the 2002 Tom Cruise movie Minority Report? It was about an elite law enforcement squad that predicted crimes before they happened—then stopped them from happening.

Artificial intelligence (AI) may soon be able to be able to anticipate new designer drugs before they hit the market.

What You Need to Know About Designer Drugs 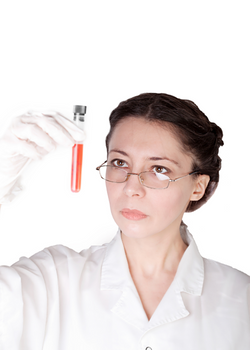 Dealers develop new psychoactive drugs. Law enforcement agencies identify them and ban them. Dealers manufacture new designer drugs with slightly different chemical makeup to replace the ones that are banned.

Manufacturers constantly alter designer drugs to meet demands and stay ahead of the law.

And so far, the dealers have been winning the race.

Designer drugs—like bath salts, ecstasy, crystal meth, and synthetic opioids like fentanyl—can take months to identify. By then, the drugs have been distributed to thousands of people and can potentially cause thousands of overdoses.

“The vast majority of these designer drugs have never been tested in humans and are completely unregulated. They are a major public health concern to emergency departments across the world,” says UBC medical student Dr. Michael Skinnider.

How Is Technology Changing the Fight Against Designer Drugs?

Designer drugs are a dangerous and widespread problem, but the rules of the game are changing. Law enforcement agencies have a new player on their team, and that just might make all the difference in the world.

University of British Columbia researchers have developed technology that allows computers to predict which designer drugs will be developed before they hit the market. The AI software could help cut identification of new drugs down to a few days.

Researchers have trained an artificial intelligence algorithm using a database of known psychoactive substances that includes the chemical makeup of drugs seized around the world.

Using the data provided, the AI model was able to provide the structure for 8.9 million potential designer drugs.

Is that helpful? Yes.

Researchers compared the list to the most recent 196 designer drugs that have hit the market. Over 90 percent of drugs were on the list created by the AI model, meaning the computer predicted almost all of the new drugs.

Dr. David Wishart, professor of computing science at the University of Alberta explains:

Essentially, our software gives law enforcement agencies and public health programs a head start on the clandestine chemists, and lets them know what to be on the lookout for.

Can AI Help with Designer Drugs It Didn’t Predict? 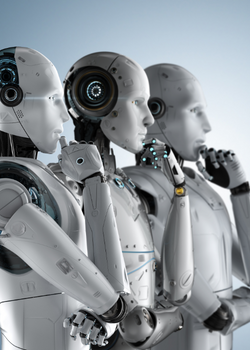 What about unknown substances? It turns out, the artificial intelligence model assists law enforcement with identifying, classifying, and regulating these designer drugs, too.

Using only the mass of a substance, the AI model can help identify the chemical structure of a drug.

It was shocking to us that the model performed this well, because [it] is generally thought to be an unsolvable problem. And narrowing down a list of billions… to a set of 10 candidates could massively accelerate the pace at which new designer drugs can be identified.

Identifying the chemical structure is a necessary first step in regulating new designer drugs—without this information, the U.S. Department of Drug Enforcement does not have enough information about a specific substance to classify it. This affects how drug laws are enforced on the street and in court.

What Else Can AI Do in the War Against Designer Drugs?

Dr. Skinnider is hopeful about the potential for this new AI. He says, “There is an entire world of chemical ‘dark matter’ just beyond our fingertips right now. I think there is a huge opportunity for the right AI tools to shine a light on this unknown chemical world.”

And as one scientist tells Tom Cruise’s character in the Minority Report, “Sometimes, in order to see the light, you have to risk the dark.”

If you or someone you love struggles with addiction to any substance, help is available. Call 800-926-8143Who Answers? to discuss your treatment options.