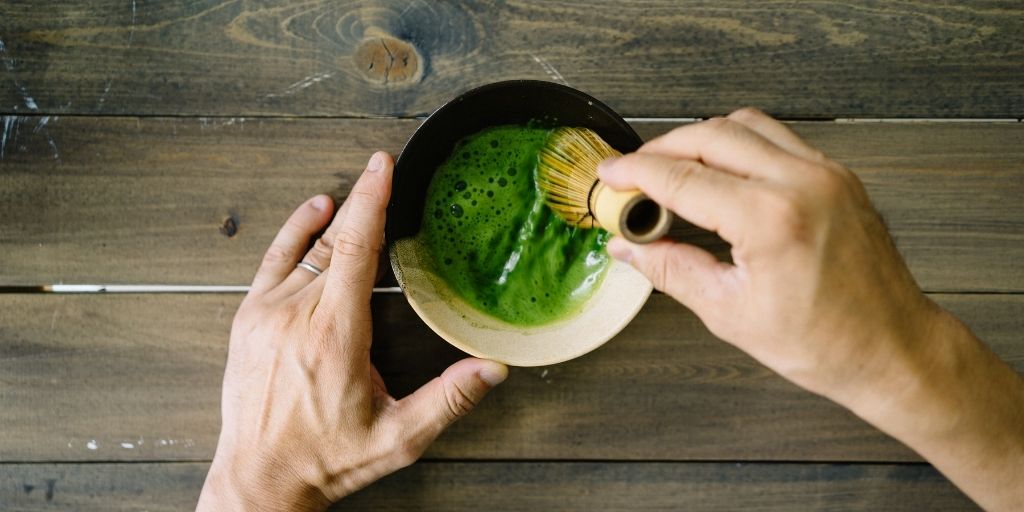 Oil and water. Milk and Red Bull. Bleach and…almost anything.

Some things just don’t mix well. And researchers have discovered that marijuana and prescription drugs are on that list.

The bottom line: Marijuana interactions with prescription drugs can be dangerous—here’s why. 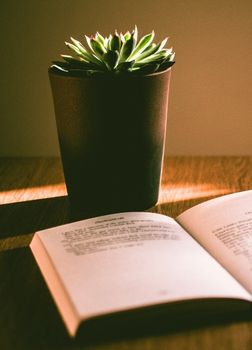 You’ve heard the term metabolism, right? (As in, “My friend has a high metabolism, so he can eat dessert without gaining weight.”) It’s the process of breaking down the substances that you put in your body. When it’s working well, it creates materials that your body needs for good health and energy.

But, when researchers looked into how marijuana affects metabolism, they found some concerning results.

Metabolites are the substances created during the metabolism process. Researchers discovered that the metabolites of cannabinoids (substances found in cannabis) interfere with some important enzymes in the body that are involved with metabolizing prescription drugs.

The researchers looked at two families of enzymes that are responsible for metabolizing over two-thirds of the most common drugs people take and found that cannabinoids prevented these enzymes from working properly. The metabolites that are produced specifically inhibit “several key enzymes in the liver” and “block three enzymes that account for about 95 percent of kidney UGT metabolism, which helps clear toxins and certain drugs from the body.”

So, if you’re putting both marijuana and prescription drugs in your body, the prescriptions may be less effective, or the combination may be harmful.

When your body can’t metabolize drugs as it should, you can experience serious side effects. Due to cannabis products or marijuana interactions with prescription medications, you may suffer from:

“If you are taking one or more drugs that are metabolized primarily through the kidney and you’re also smoking marijuana, you could be inhibiting normal kidney function, and it may have long-term effects for you,” explains Phillip Lazarus, senior researcher and professor of pharmaceutical sciences at Washington State University.

Shamema Nasrin, researcher and grad student in the WSU College of Pharmacy and Pharmaceutical Sciences, adds that the interactions “could be inhibiting kidney function” and “taking CBD or marijuana might help your pain but could be making the other drug you’re taking more toxic.”

“So, there could be serious ramifications for anti-cancer drugs,” Nasrin says, “and that’s only one example of the many drugs that could potentially be affected by the cannabinoid-enzyme interactions we’re seeing.”

Which Drugs Have Dangerous Interactions?

There are too many to list, but here’s an overview:

But, some of the most common types of prescriptions that can have dangerous marijuana interactions include:

Getting the Word Out

Unfortunately, these potentially dangerous marijuana interactions aren’t common knowledge—and it’s not standard practice for pharmacists to warn patients about them.

Dr. Sueng Oh, supervisor of the Sharp Rees-Stealy Santee Medical Center pharmacy, admits, “Currently very few—if any—pharmacies in San Diego provide information on drug interactions with marijuana products, but it is standard practice to include prescription label warnings about possible interactions with a number of other products. While marijuana is legal for adults over age 21 in California, and medically recommended in some cases, it is rare to find consumer protections regarding combining prescriptions with marijuana.”

“It is important to remember that THC can cause impairment, no matter how it is used,” says Dr. Oh, “and marijuana can be dangerous when combined with prescribed medications. We want everyone to be aware about possible drug interactions so that they can protect themselves and their loved ones from harm.”

For information about treatment options for you or a loved one, call 800-926-8143Who Answers? today.