New Study: IV Drug Use Can Increase Your Risk of Stroke 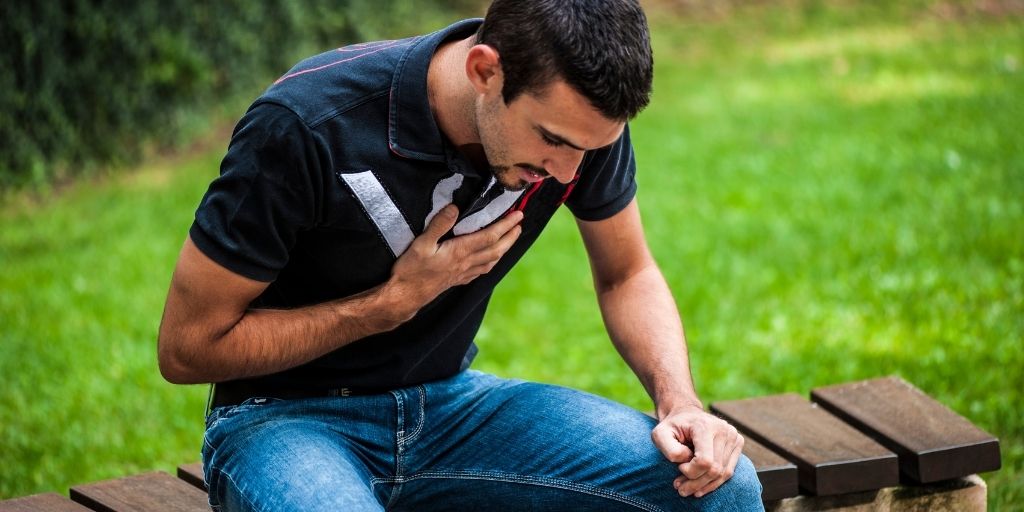 Dan was freaking out. His left arm wouldn’t move. He felt dizzy and weak. And when he tried to tell his girlfriend something was wrong, he couldn’t make his words come out right.

Dan was experiencing all the symptoms of a stroke – but that couldn’t be right. He was only 34 years old! Strokes don’t happen to young people like him – they only happen to older people, right?

The Truth About IV Drug Use and Stroke

It’s true that the risk of stroke increases with age, but there are other important factors at play, too. Some of those risks include high blood pressure, smoking, weight, poor diet, presence of heart disease, diabetes, and sickle cell disease.

Strokes can actually happen at any age. The CDC reports over a third of people hospitalized for stroke in 2009 were under the age of 65.

And multiple studies now confirm that people who indulge in IV drug use are at an increased risk for stroke.

Following the Flow From the Syringe to the Brain 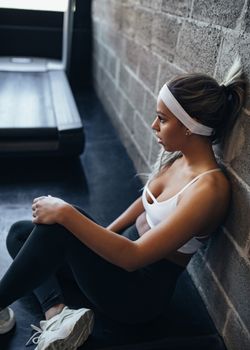 To understand this risk, let’s take a look at what went on inside Dan’s body after IV drug use.

Dan injected himself with heroin in unsanitary conditions. His skin wasn’t clean, and the needle was dirty. Both conditions allowed germs to directly enter his bloodstream.

The germs traveled to Dan’s heart and latched onto damaged cardiovascular tissue. This caused inflammation of the inner lining of his heart (endocarditis).

Endocarditis caused bacteria and cells to form clumps (called vegetations) to form in Dan’s heart. One of these clumps eventually broke free and traveled to his brain.

The clump blocked blood flow to Dan’s brain, which caused him to suffer a stroke.

The Research on IV Drug Use is In

According to researchers, Dan’s situation is more common than you might think. The most recent study confirming the risk of stroke among IV drug users was presented in early 2021 at the American Stoke Association’s International Stroke Conference.

This study seems to confirm what previous researchers have found: for IV drug users, there is a high risk of endocarditis – and that frequently causes strokes. In 2016, when researchers looked into hospital admissions for endocarditis. They found 56 percent were caused by IV drug use, had longer stays in the hospital, and required more intensive care.

Another study published in the January 2019 edition of Stroke looked at hospitalizations for stroke caused by endocarditis. Researchers discovered a dramatic increase in the rate of hospitalizations for strokes caused by opioid-related endocarditis between 1993 and 2015. The increase seems to coincide with the rise in opioid abuse in the U.S., with most of the increase happening after 2008.

IV Drug Use and Lack of Stroke Awareness

Every year, more than 795,000 people in the U.S. suffer from a stroke. But, many times, people don’t recognize their symptoms as a stroke.

One survey found that 62 percent of respondents weren’t aware of the major symptoms of a stroke and would not know to call 9-1-1 if they experienced or witnessed those symptoms.

Immediate treatment is crucial. If a person who suffers a stroke can get to the ER within 3 hours of the first symptoms, they are less likely to have long-term, stroke-related effects.

The long-term effects of a stroke vary depending on how much damage the brain suffers. Potential problems include arm paralysis as well as difficulty with the following day-to-day tasks:

Due to these challenges, some people who suffer a stroke may require long-term physical rehab. Some may not be able to live independently after the stroke.

How to Tell if Someone is Having a Stroke

To help someone who might be having a stroke, remember: BE FAST

B – Balance – Look for loss of balance or coordination.

E – Eyes – They may have trouble seeing out of one or both eyes.

F – Face – Check for facial weakness or an uneven smile.

A – Arm – Strokes often cause weakness in the arm or an inability to move both arms evenly.

T – Time – Call 911 right away to get treatment as soon as possible.

Ready to talk to a treatment specialist? Contact us today at 800-926-8143Who Answers? to learn about our flexible treatment programs for drug and alcohol addiction.